You are here: Blog Home / A Short History of the Black Friday Shopping Event 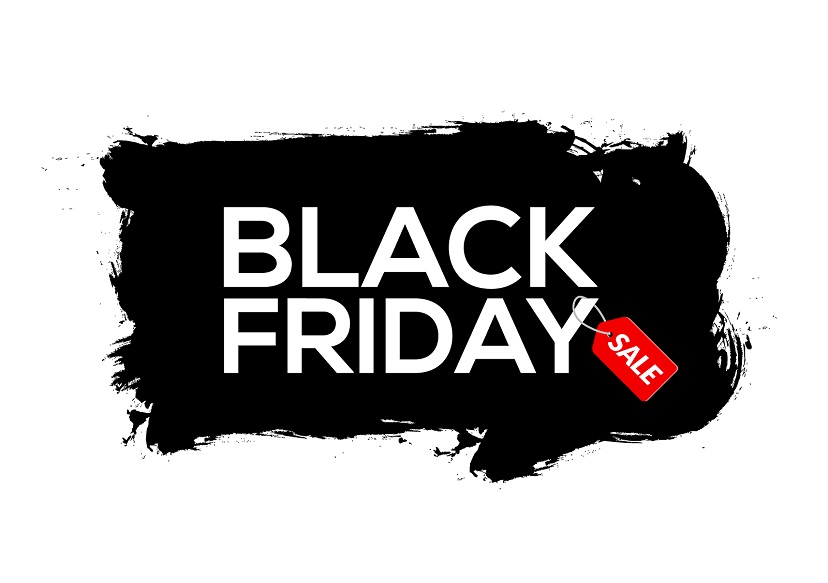 Our ‘Twelve Days of Christmas’ campaign has been a resounding success. Our sales team have had to handle a huge increase in orders as our partners in the blinds trade respond to the daily email offers. The final email went out today and revealed that we are generously reprising the previous eleven offers and that they are all available from now until Black Friday! That got us thinking about the term ‘Black Friday’. So we googled it and we thought we’d share some of the interesting facts that we found out.
Historical Uses
Historically, the term ‘Black Friday’ has been used frequently when economic disasters or human tragedies have struck on that day. Wikipedia has a list of 35 Black Fridays – events ranging from the arrest of seven bishops on the eve of the Glorious Revolution in 1688 to the assassination of JFK in Dallas in 1963 all took place on a Friday that was later referred to as Black Friday! We’re not sure quite why all these bad things happen on a Friday. Equivalent lists for Black Thursday or Black Saturday barely garner 20 entries and Black Monday and Black Tuesday refer only to specific stock market crashes.
The Shopping Event
In the parlance of American retail outlets, the last Friday in November came to be known as Black Friday from about the 1950s onwards. In many states, the day – which follows Thanksgiving – is a public holiday. Stores encourage early Christmas shoppers with huge discounts on selected high-ticket items. These discounts are known as ‘doorbusters’ because shoppers literally bust down the doors to be the first people into the store. 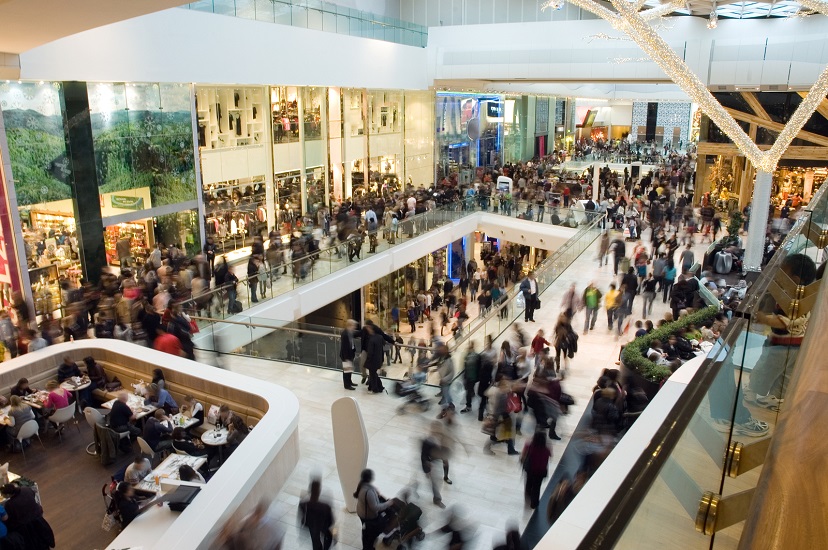 Here in the UK
In the UK, we have our own Black Friday. Members of the emergency services and people who work in the hospitality industry call the last Friday before Christmas ‘Black Friday’ because of the chaos that ensues in the public houses and on the streets following everyone breaking up from work and hitting the town at the same time.
American Influence
Over the last few years, the idea of a big shopping bonanza ‘Black Friday’ has taken hold in the UK. The supermarket chain ASDA is owned the American company Walmart and in 2013 they introduced Black Friday sales. Not wishing to lose out on valuable customers going elsewhere for cheaper deals, other companies have been forced to follow suit. In 2014, shoppers and retailers got a ticking off from the police – who had been called out to control crowds that had turned threatening in their eagerness to bag the best offers.
Online Offers
The final Friday in November is not a public holiday in the UK. Retailers are unlikely to generate the kind of levels of hyperconsumerism that are seen in the United States at this time of year. However, we love a good online deal: last Black Friday, UK shoppers spent £1.23 billion online – up 12% on the year before.
Don’t forget that you’ve got until Black Friday (24 November 2017) to take advantage of all of the offers in our ‘Twelve Days of Christmas’ campaign. Call our sales team today on 01603 879678.